Post lockdown sales drive up production levels by 20% at AG

Post lockdown sales drive up production levels by 20% at AG

Increased demand for facing brick and retaining wall and paving products has resulted in a leading local manufacturer ramping up its production by more than 20%.

AG (formerly Acheson & Glover) claimed today post-lockdown trading had been ‘very encouraging’ with
all regions and sectors ahead of projections.

CEO, Stephen Acheson said the company had noticed a significant uplift in domestic customers wishing to
upgrade their patios and driveways rather than splash out on foreign holidays.

Whilst admitting the lockdown had impacted sales severely in the second quarter, the recovery since had been
very encouraging.

One of the big factors has been the fact the UK and Irish commercial construction sectors were able to return to work more quickly than initially anticipated, leading sales of AG’s facing brick and retaining walls to grow at record levels.

“We are especially pleased at the way the housebuilding market has responded to our recently launched Woodward Facing Brick range which – in just a short period of time – has established itself as our most popular choice.  Our feedback has shown builders really like it due to its frog depression on the top face which makes it lighter and easier to handle. In Britain there has been very strong demand for our Segmental Retaining Wall products with significant interest from large, national housebuilders and smaller, regional housebuilders, converting into solid sales
for these products, especially Anchor Vertica and Anchor Diamond.”

AG, formerly Acheson + Glover, was formed in March 1960, and currently employs more than 230 people across locations in the UK and Ireland. 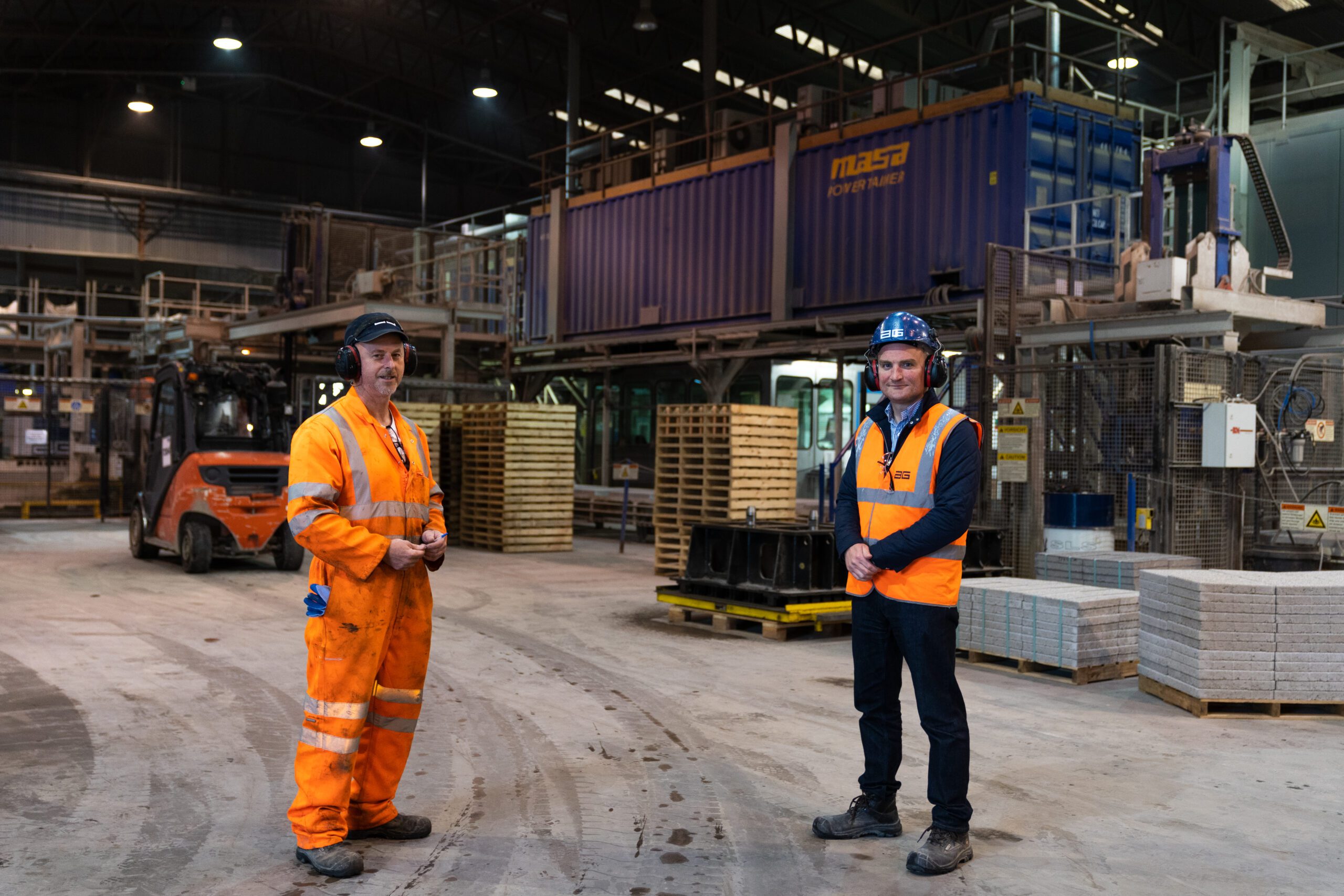