Eastmount is a Residential Development based in Delgany County Wicklow with 88 number of houses based on site.

The attractive new development was designed using a variety of AG Paving and TerraKerb® products. Our Country Cobble® was the ideal choice for garden paving throughout this development due to the rustic appearance which added character to the new homes.

Over 3500m2 of Xflo Plaza permeable paving and Plaza paving were also delivered to site which was used throughout the surrounding areas creating a sleek design adding to the aesthetics of the development which were paramount to its success of attracting potential homeowners.

AG’s Specification Consultant Gareth McBrearty stated, “Given the nature of the D-Res development, Eastmount Delany was classed as gold standard where the highest finishes were chosen to deliver top end aesthetics throughout this development. Darragh Mullen lead architect at Brady Shipman Martin Architects was tasked with sourcing the best possible finishes which lead him to AG’s Paving and Flagstone Products. 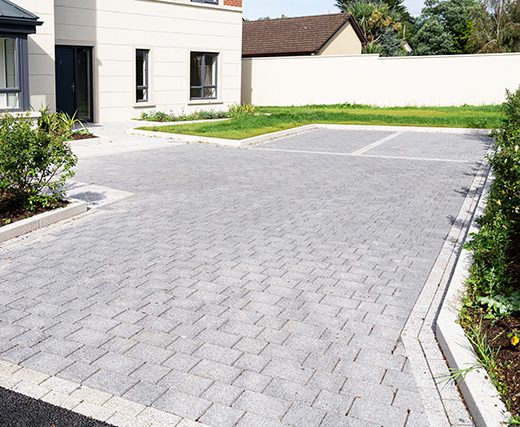 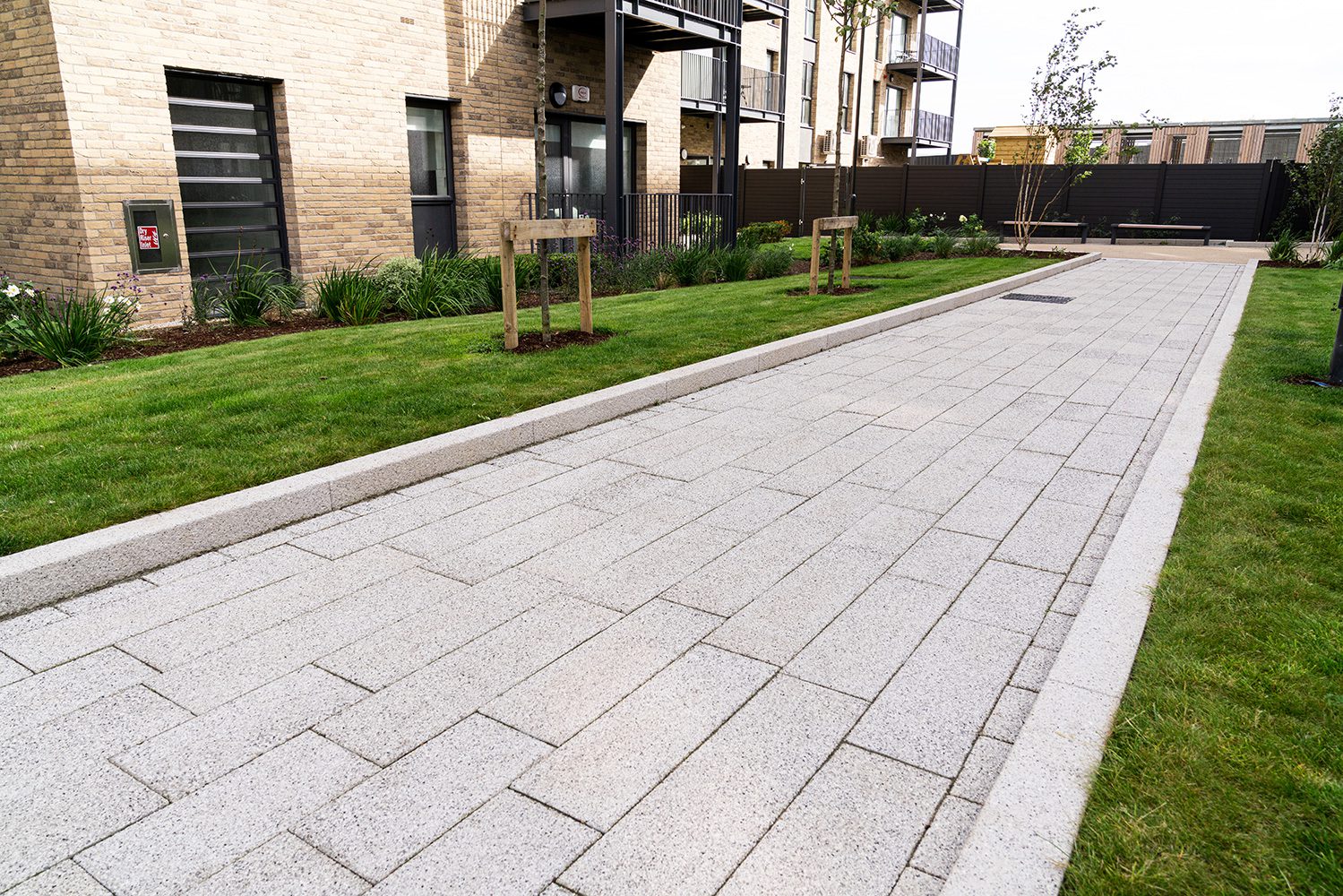 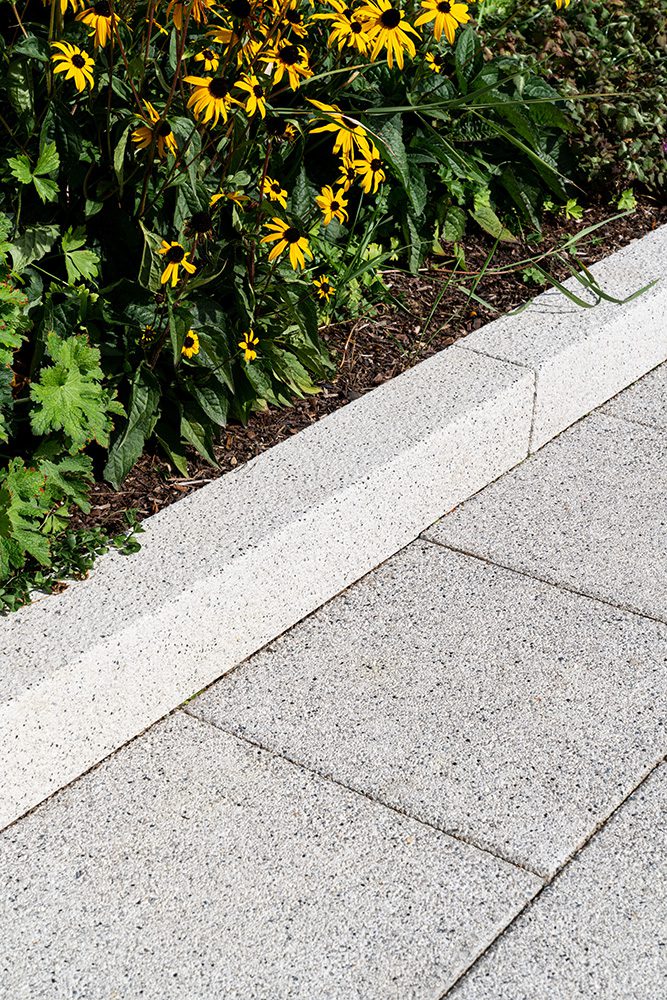 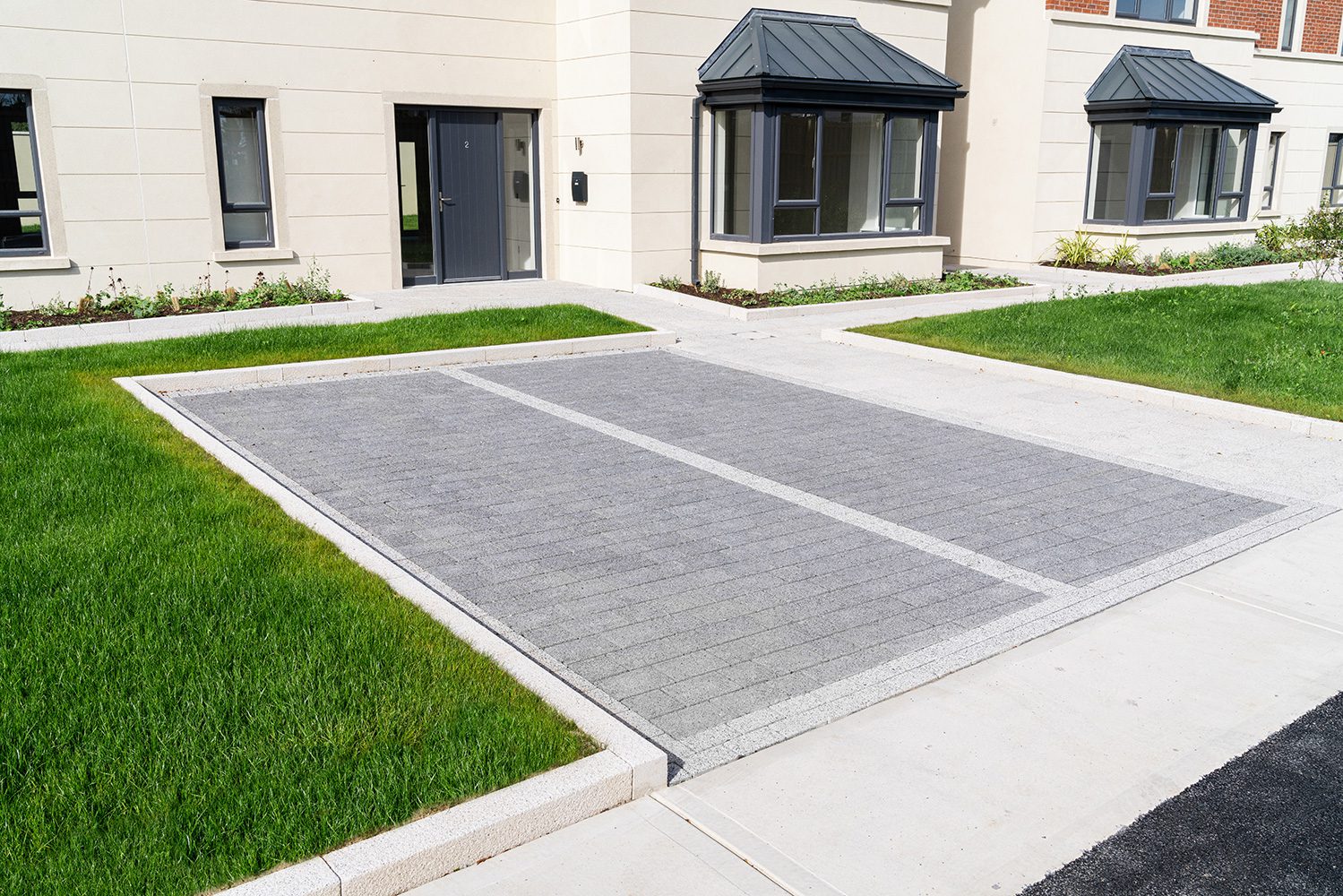 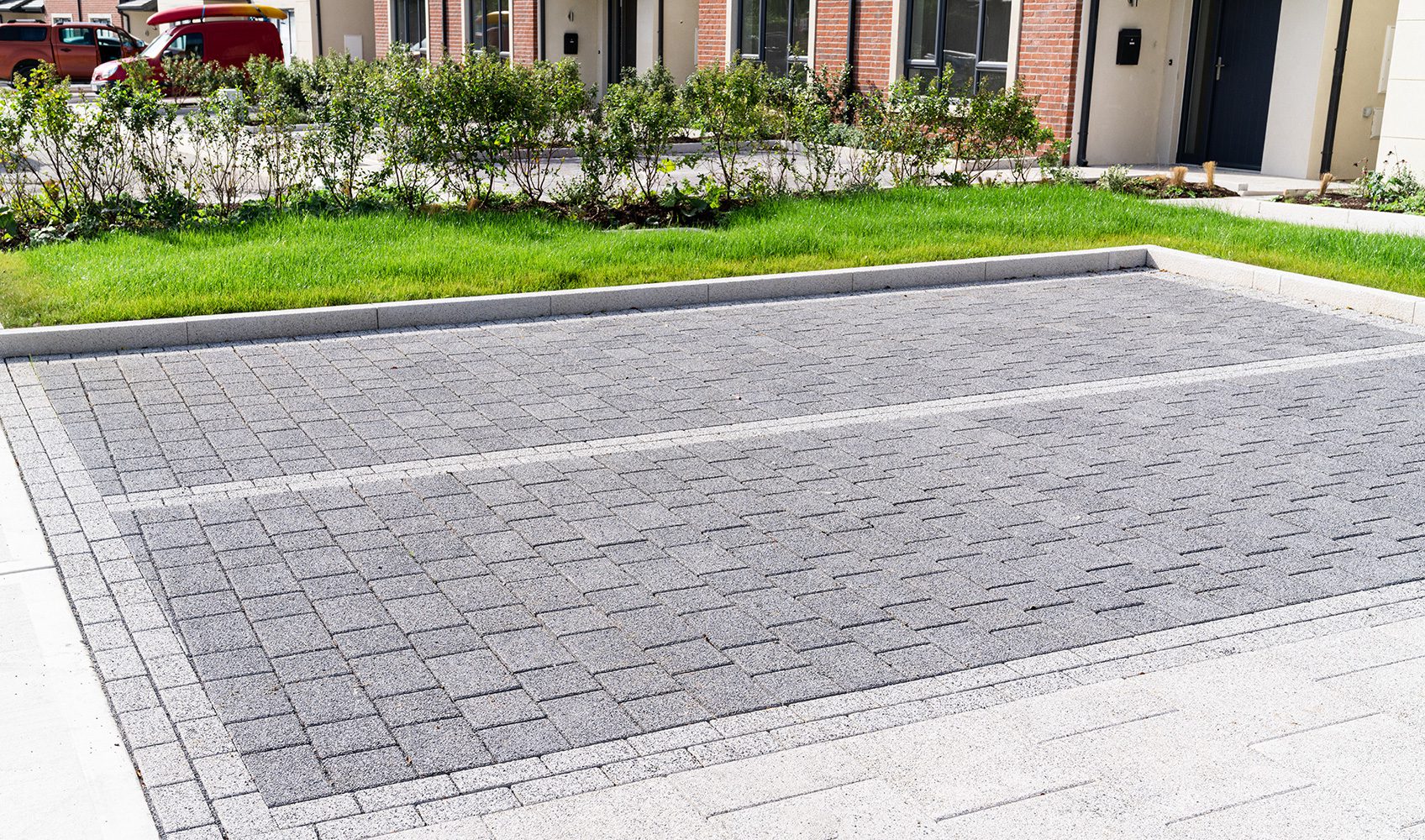 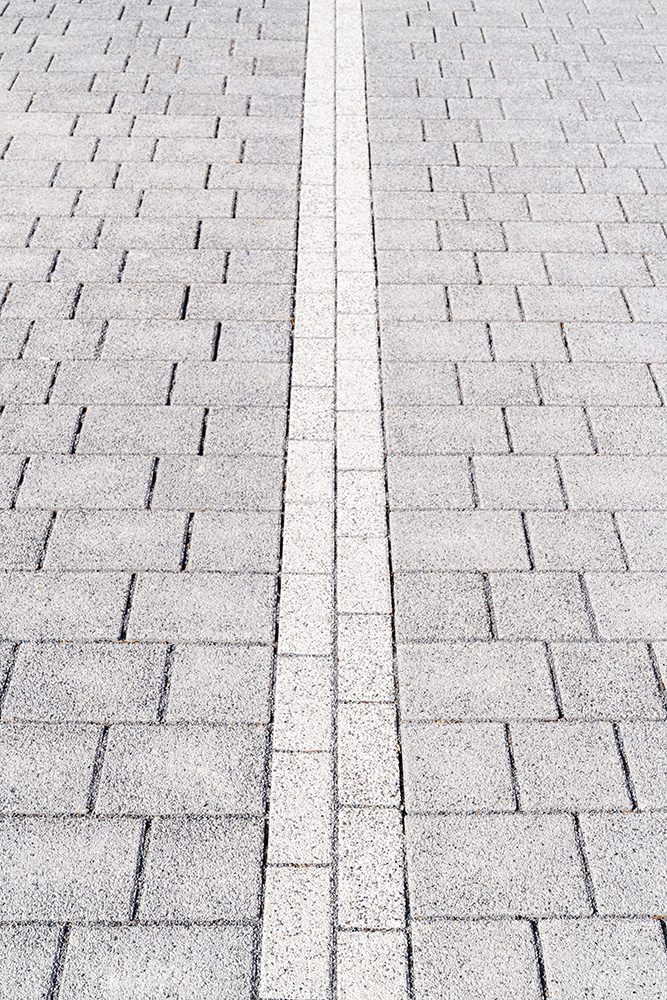 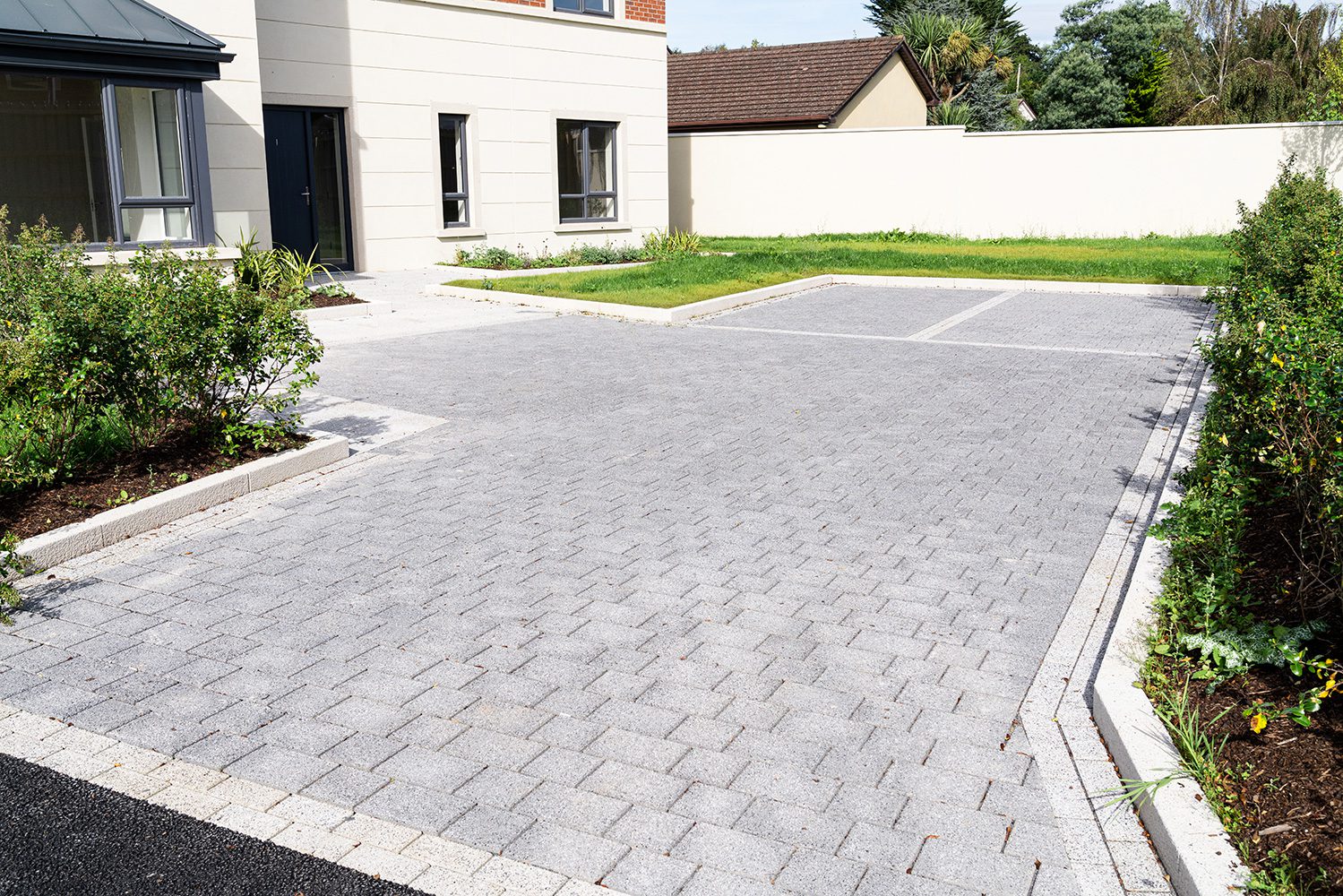 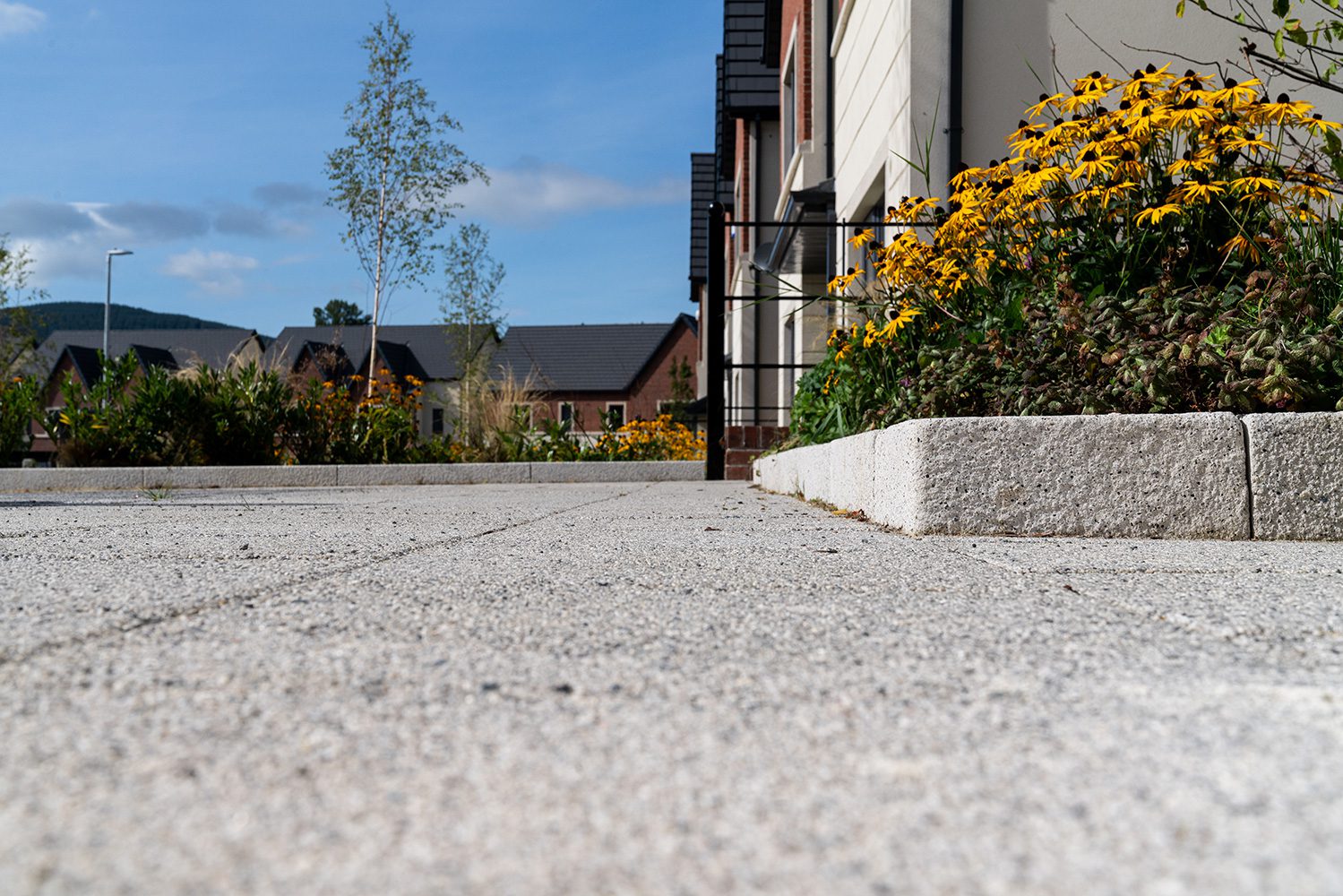 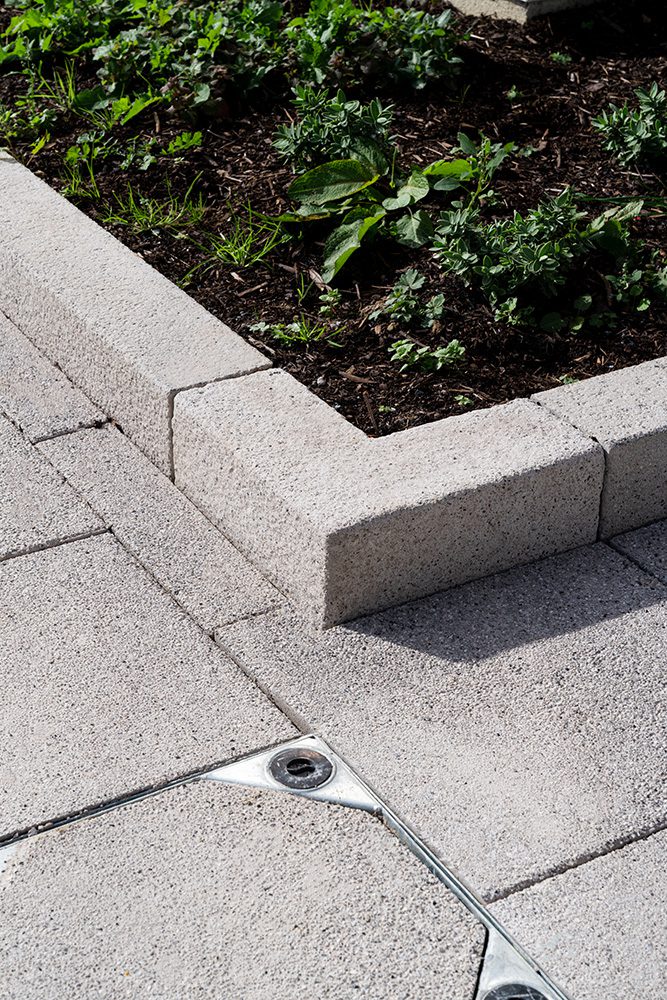 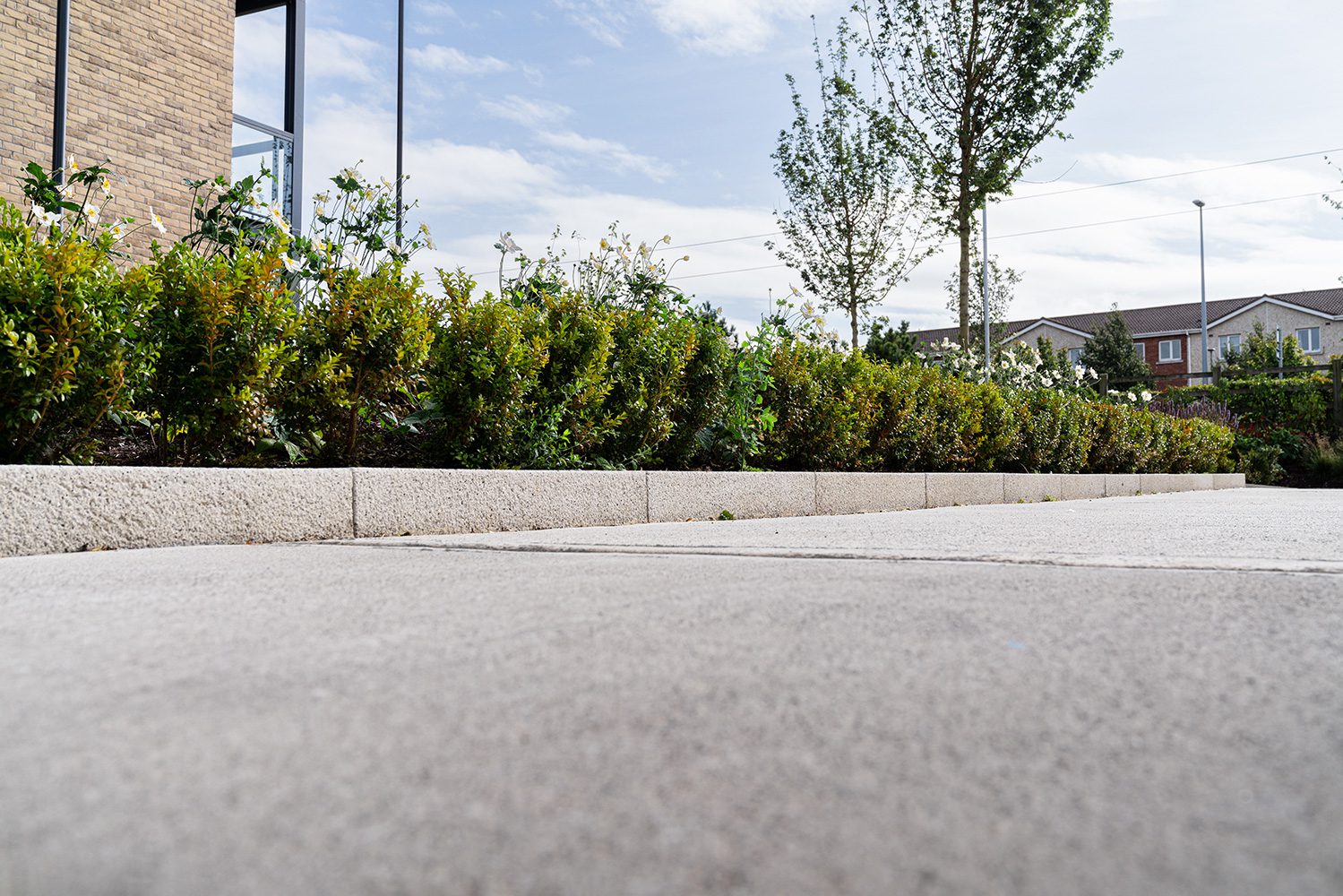 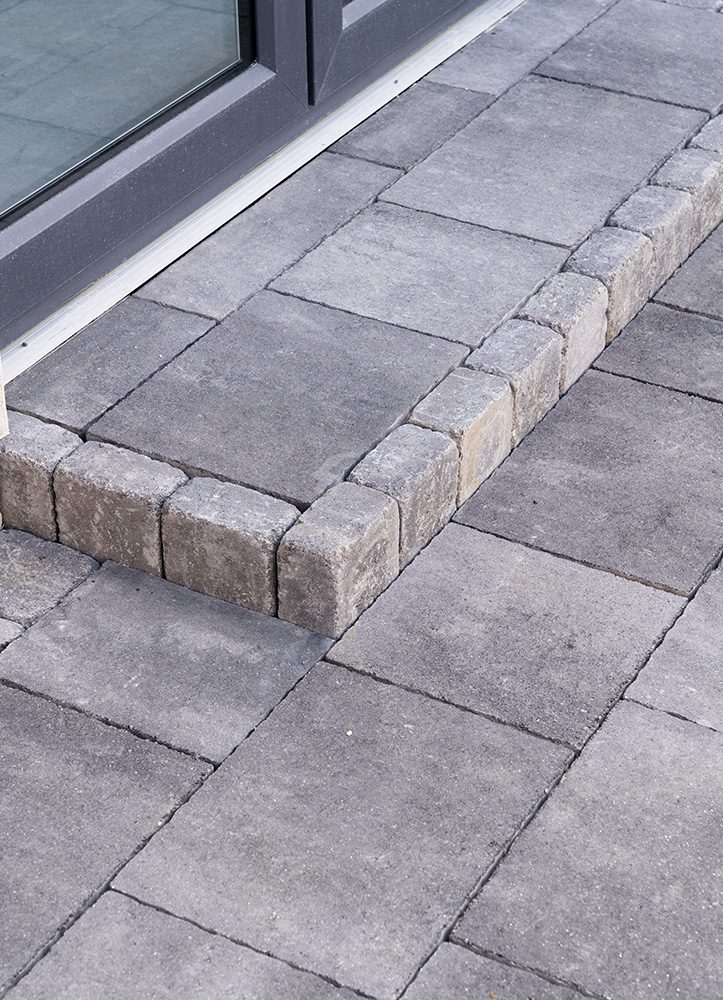 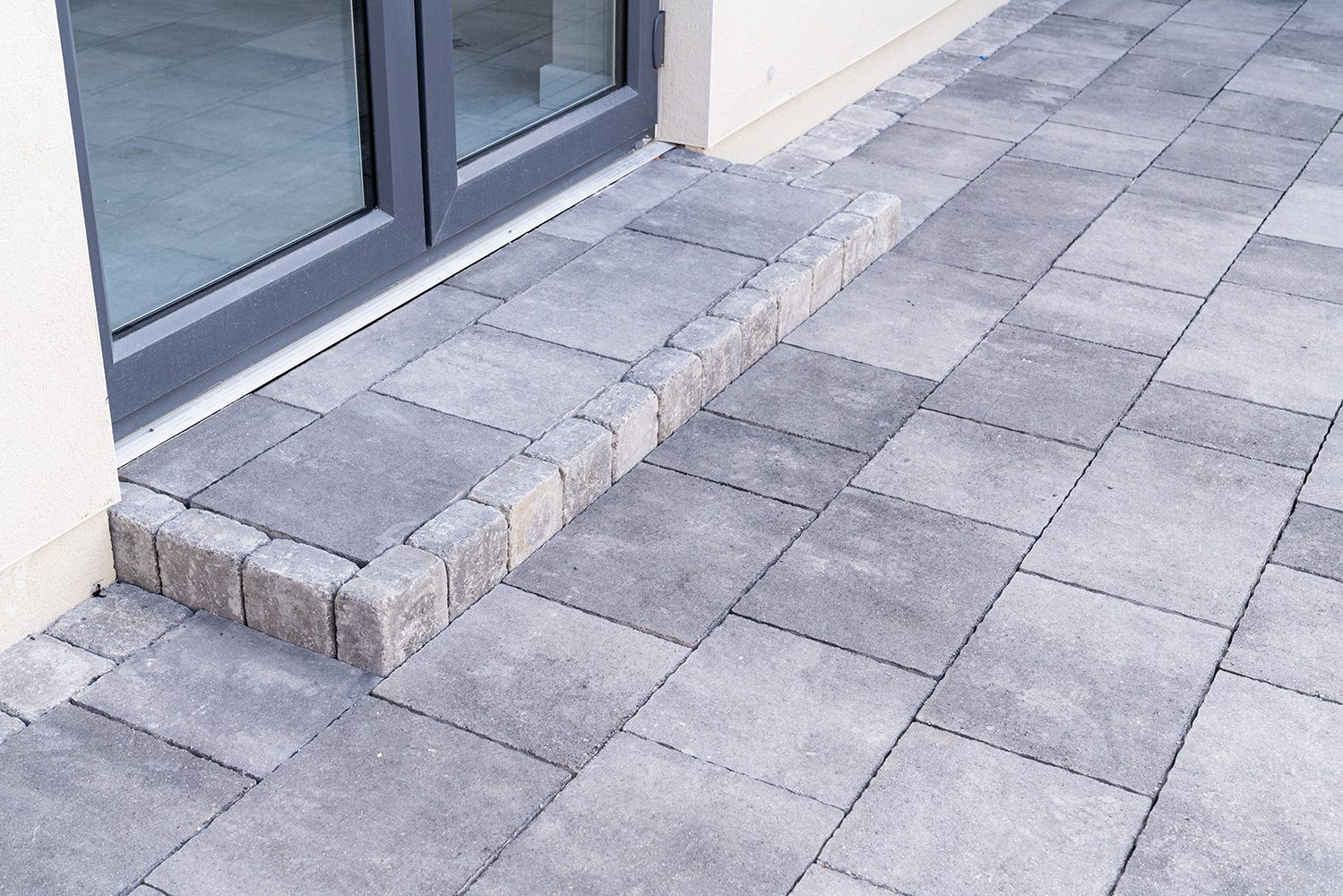 Retail Park Gets a New Outfit